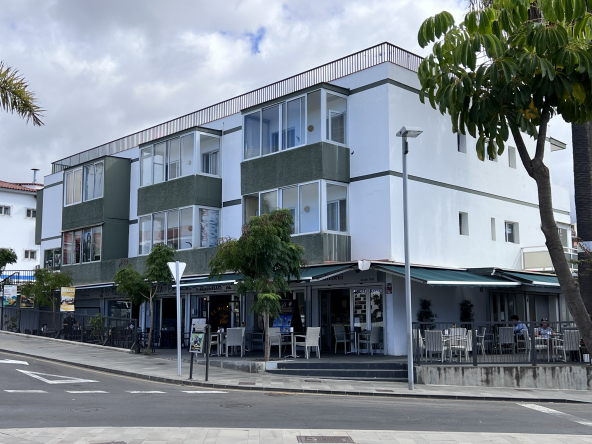 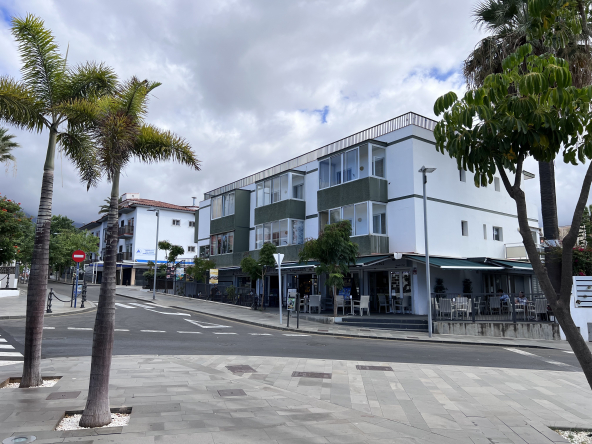 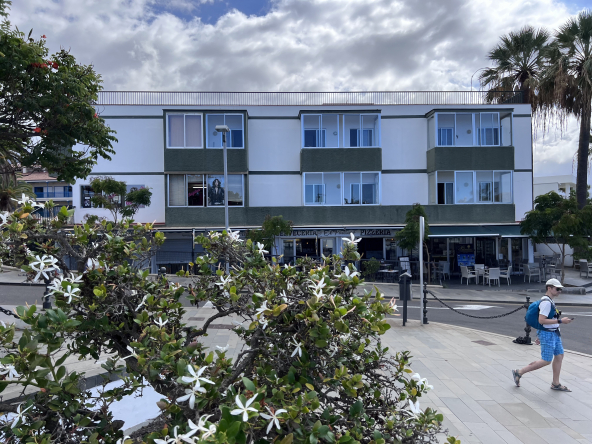 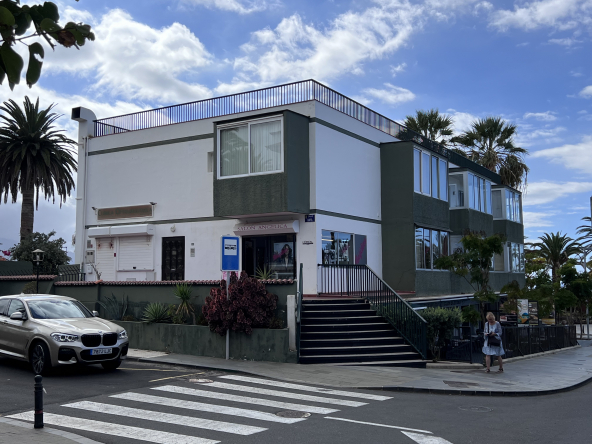 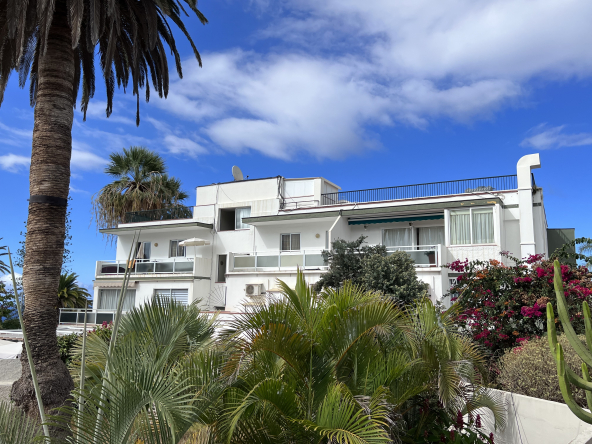 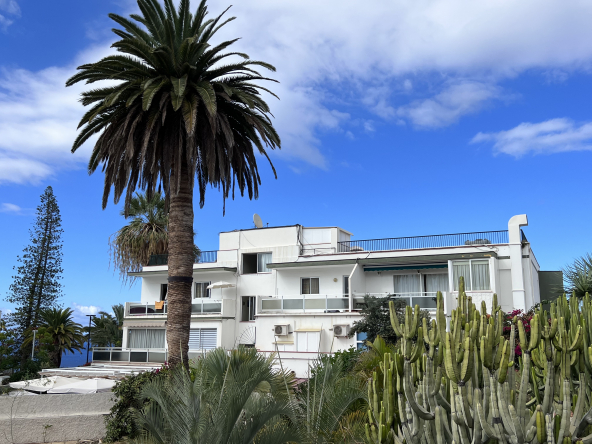 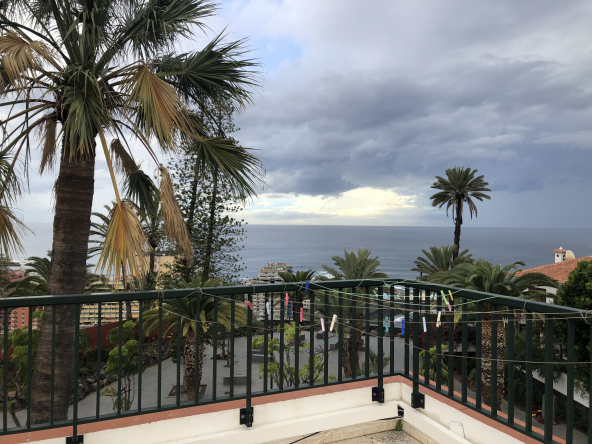 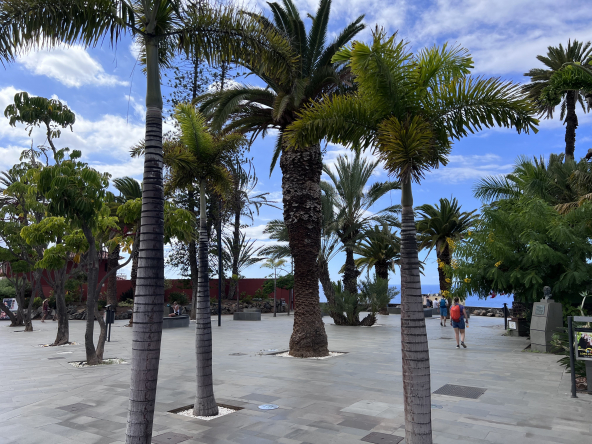 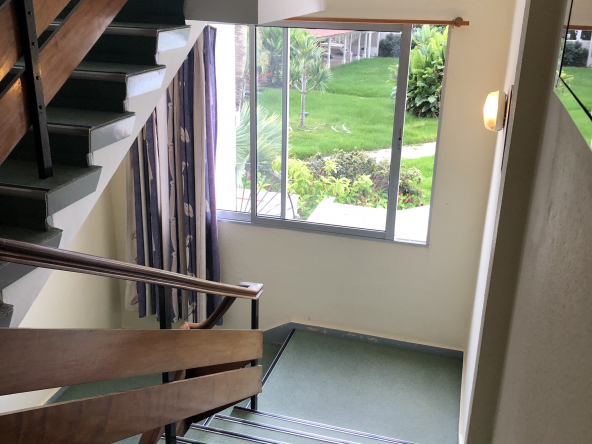 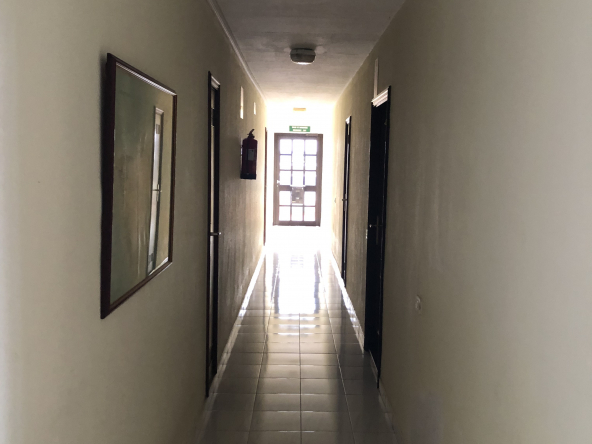 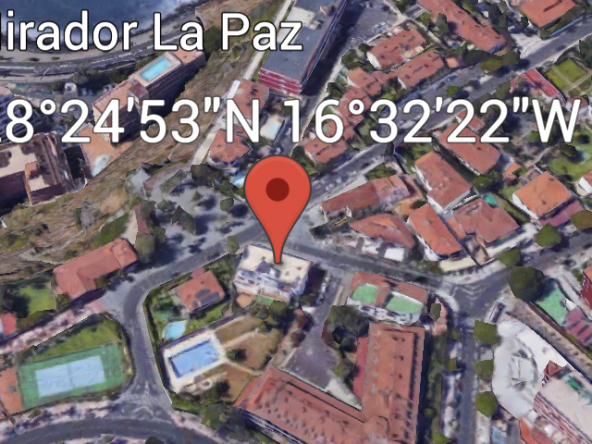 Investment opportunity. On a 800m2 plot we have a 3 story building with a total of 1091m2 residential and commercial use in one of the most demanded areas in Puerto de la Cruz, in the north of the island of Tenerife.

The building from the 70th was initially used as a Hotel and then transformed into 1-2- and 3-bedroom appartements and some commercial used units. At the moment most of the units are rented, apartments with short term contracts and commercial units with long term contracts.

View Listings
All information is supplied by third parties and we cannot assure that it is complete or accurate. All offers are subject to errors, omissions and change of price or conditions without notice. Commissions and “Plusvalía” tax is payed by seller, all other expenses like other taxes, notary, register fees, etc. will be payed by purchaser.

Please enter your username or email address. You will receive a link to create a new password via email. 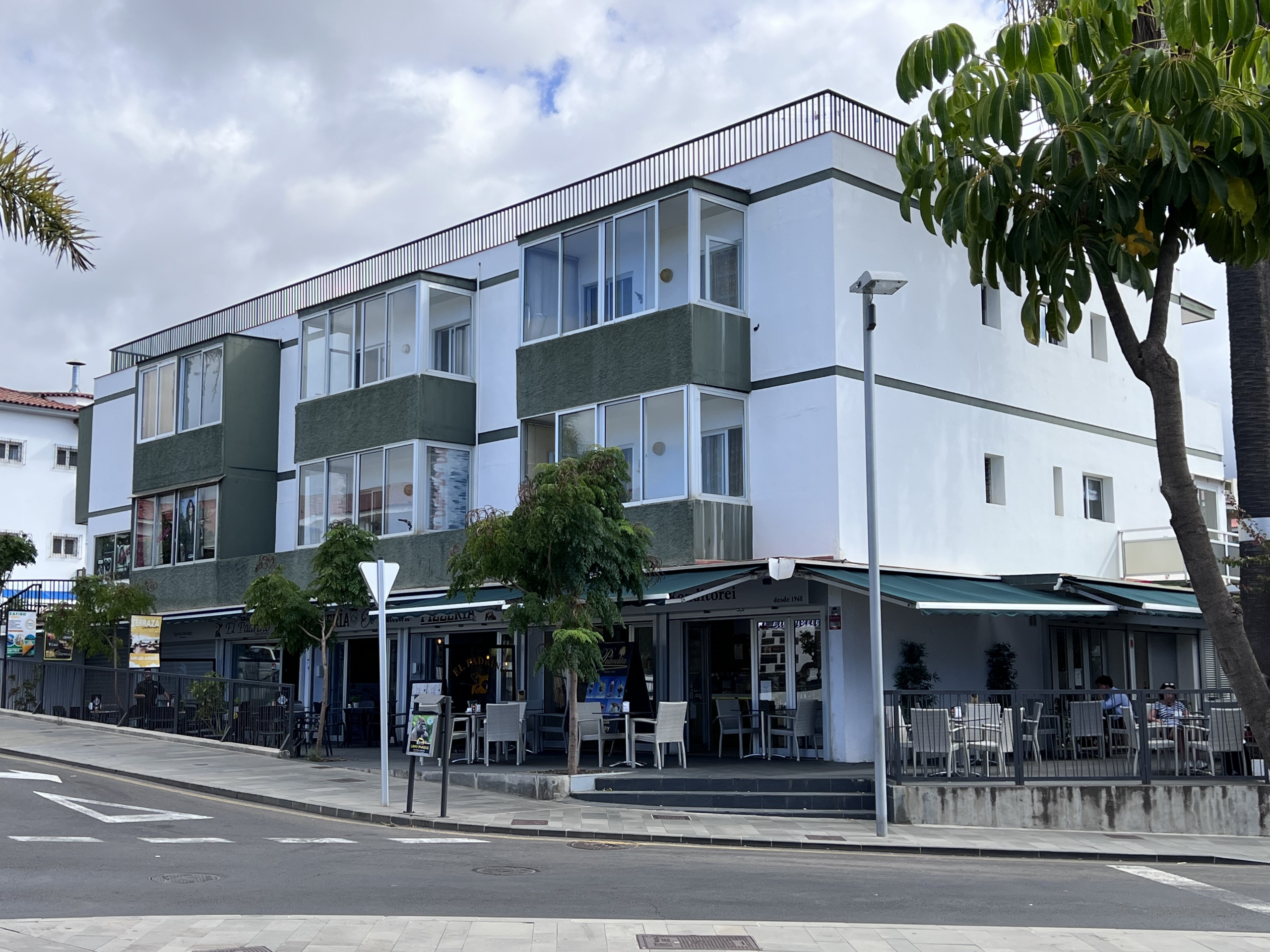 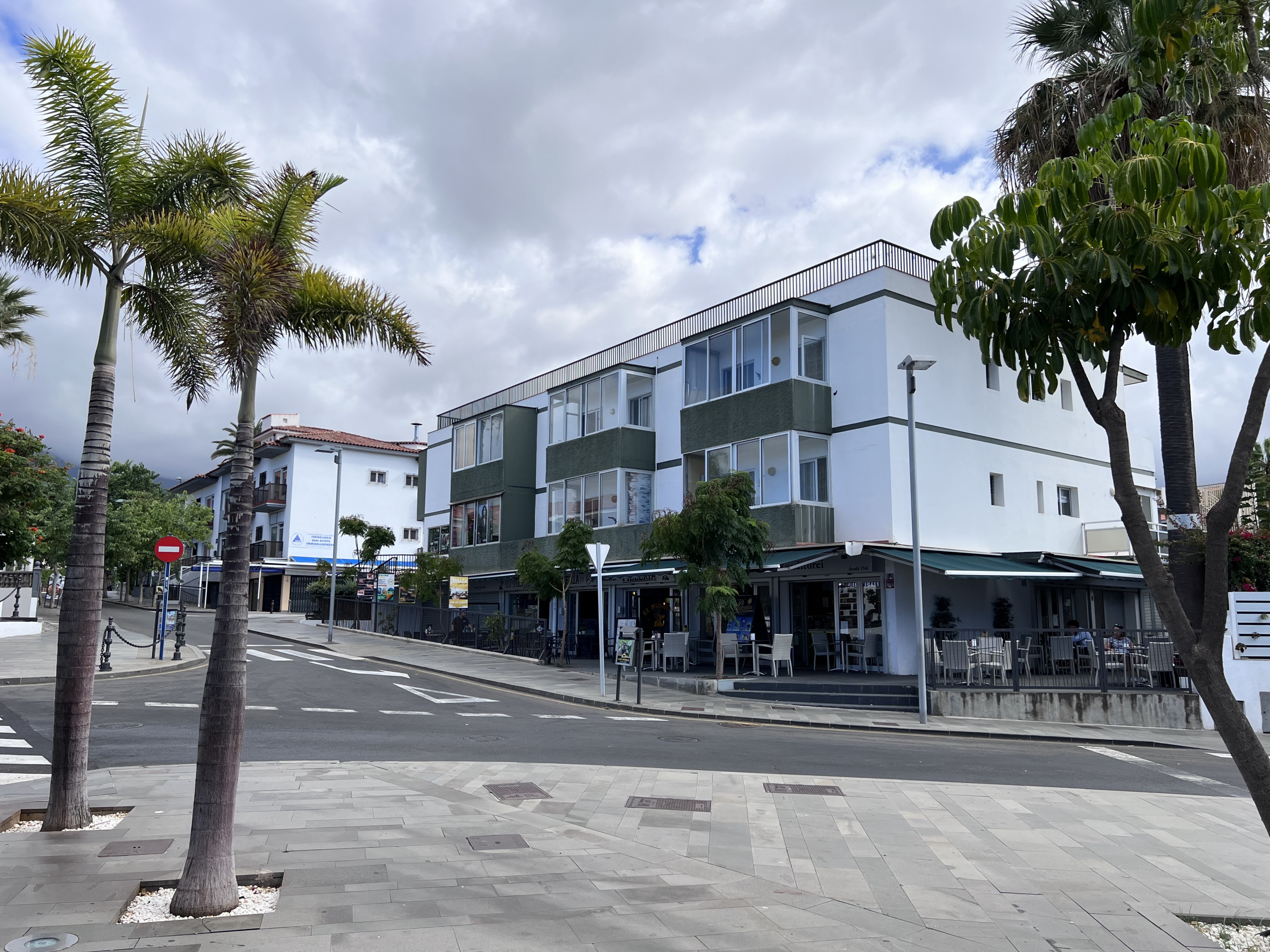 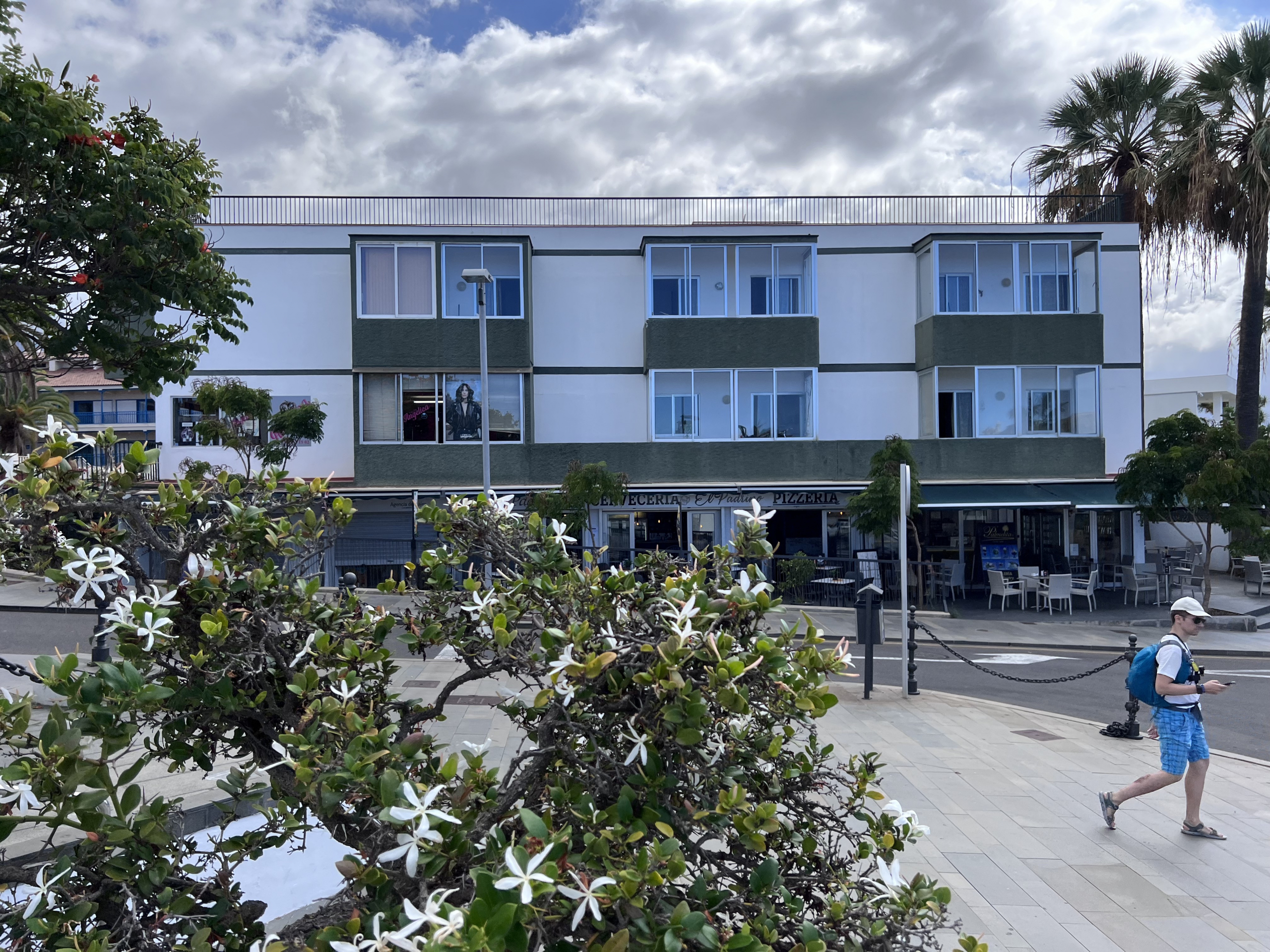 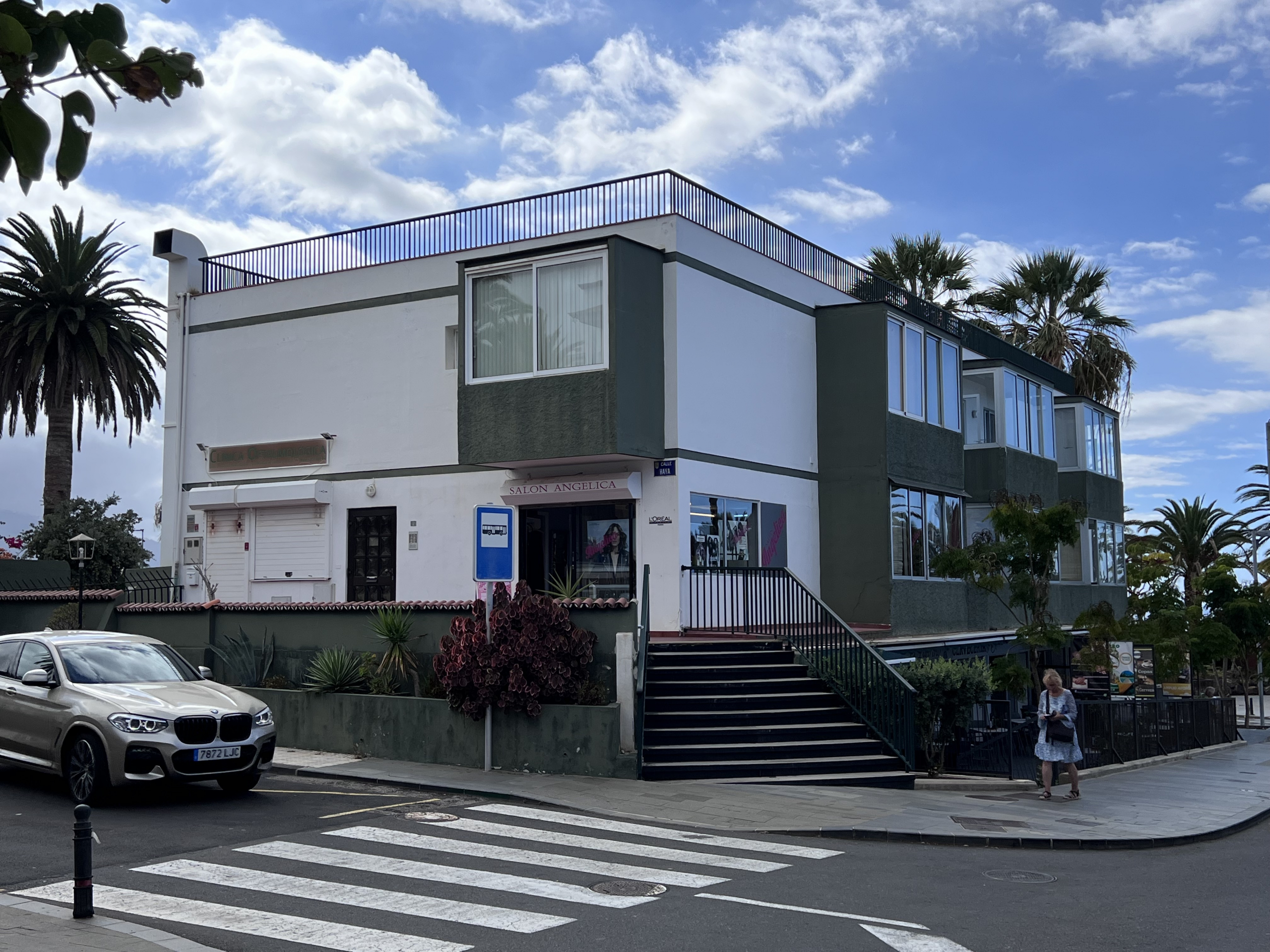 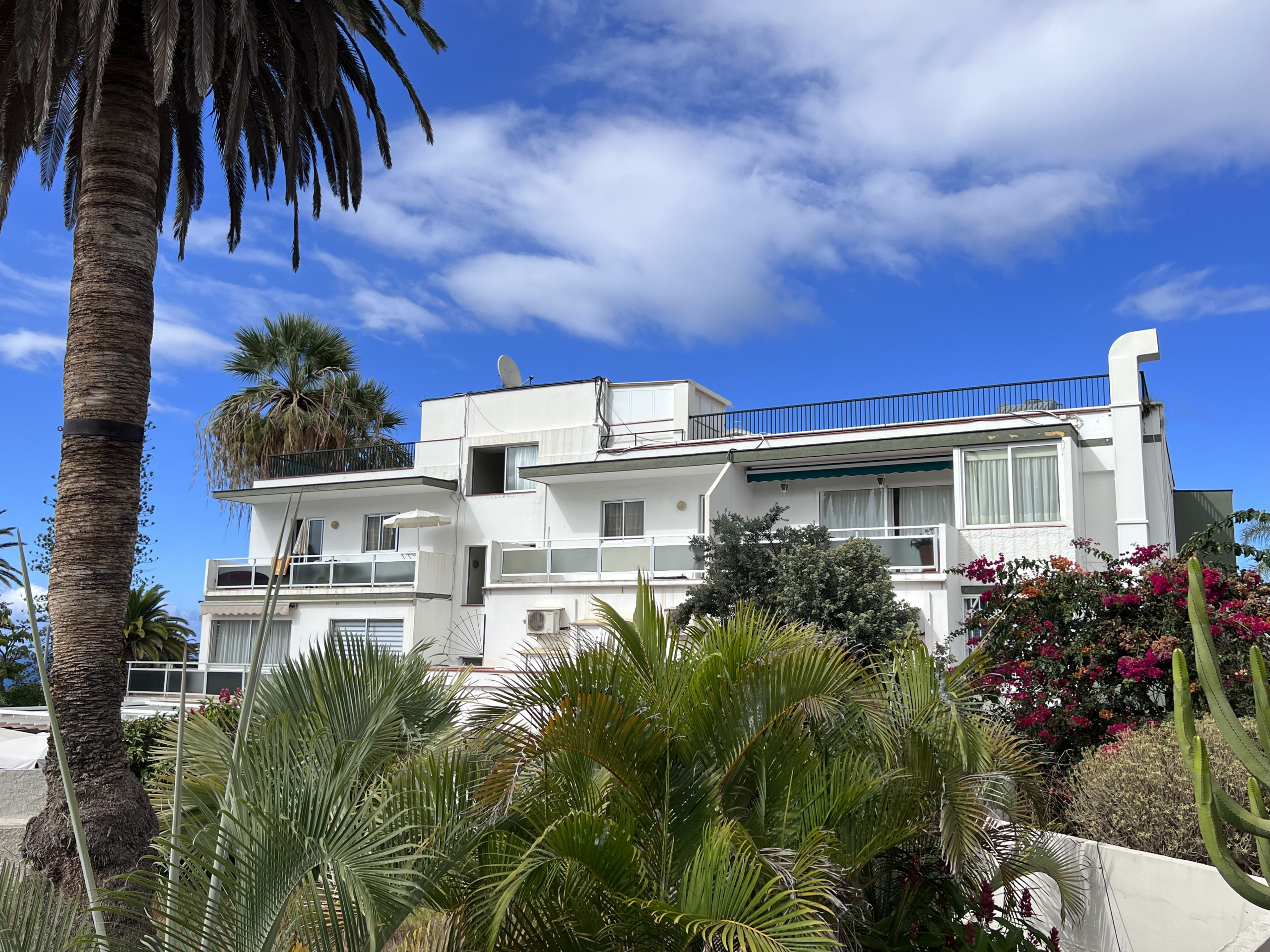 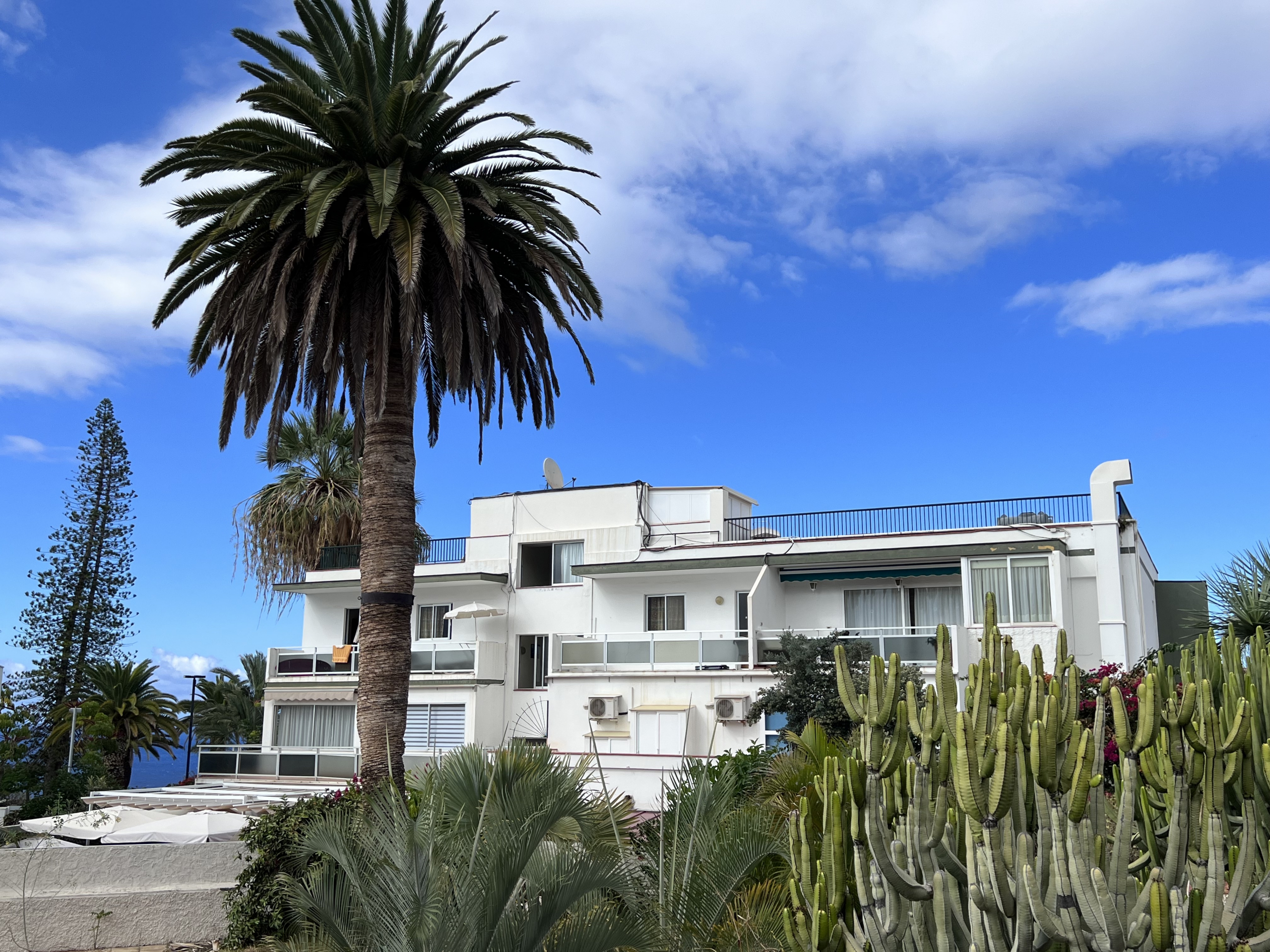 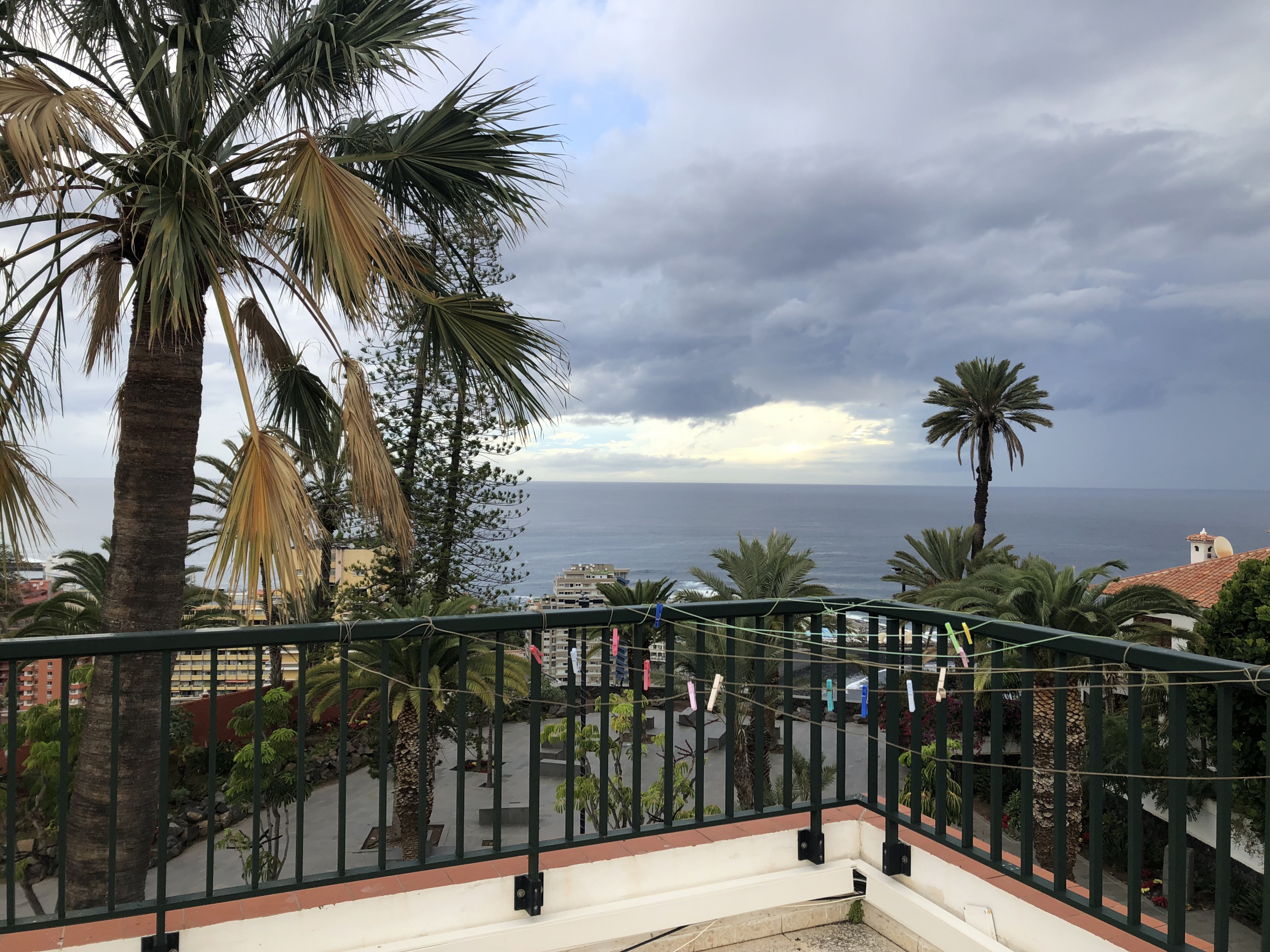 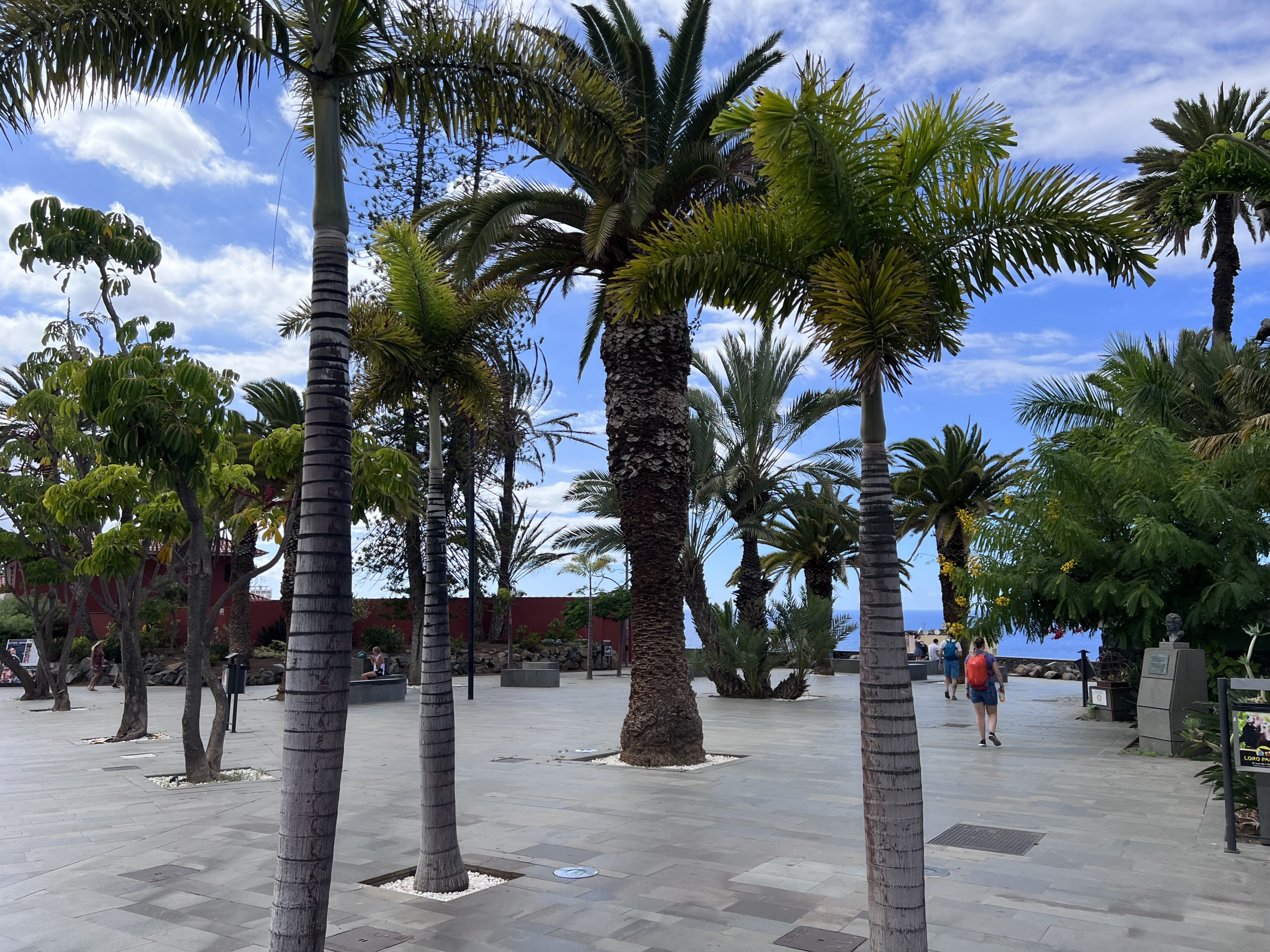 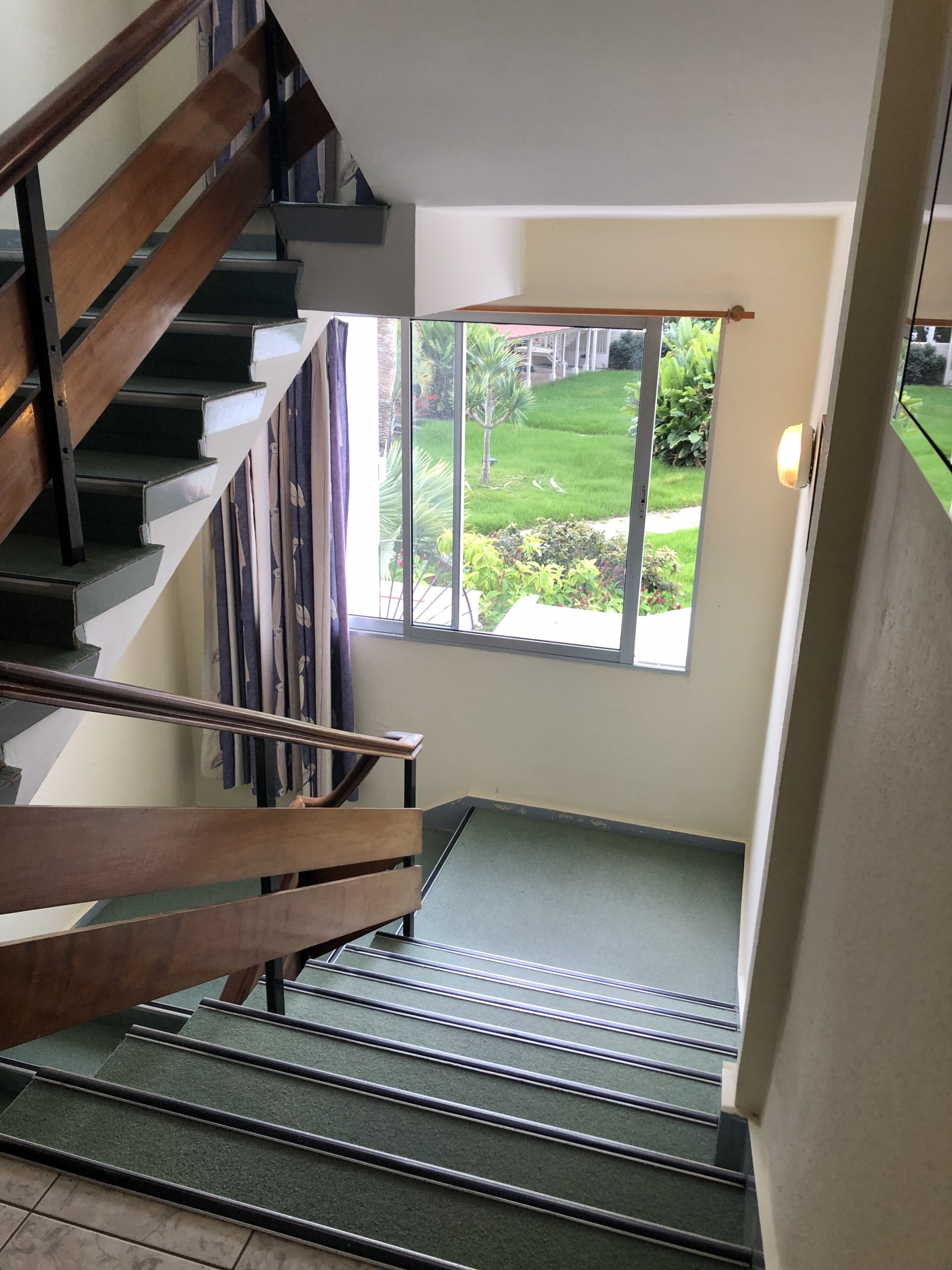 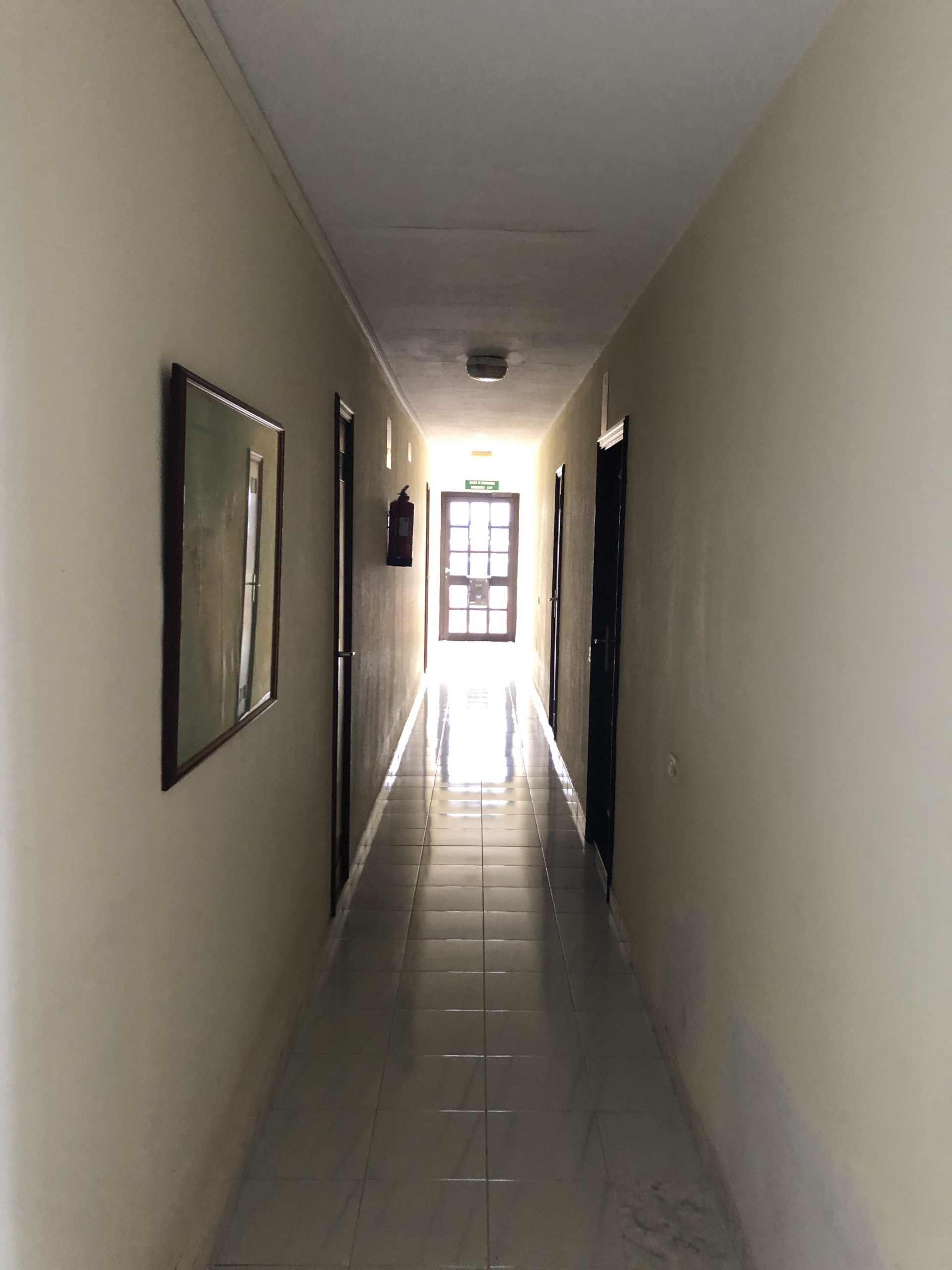 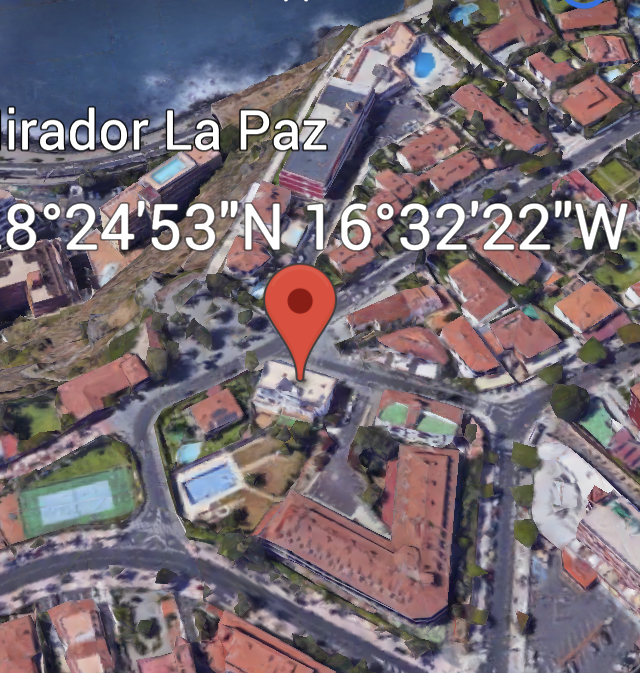